There was a celebratory mood at Gainsborough’s House in Sudbury on Monday this week, as people gathered for the formal launch of Nicole Farhi’s new bust of Thomas Gainsborough. 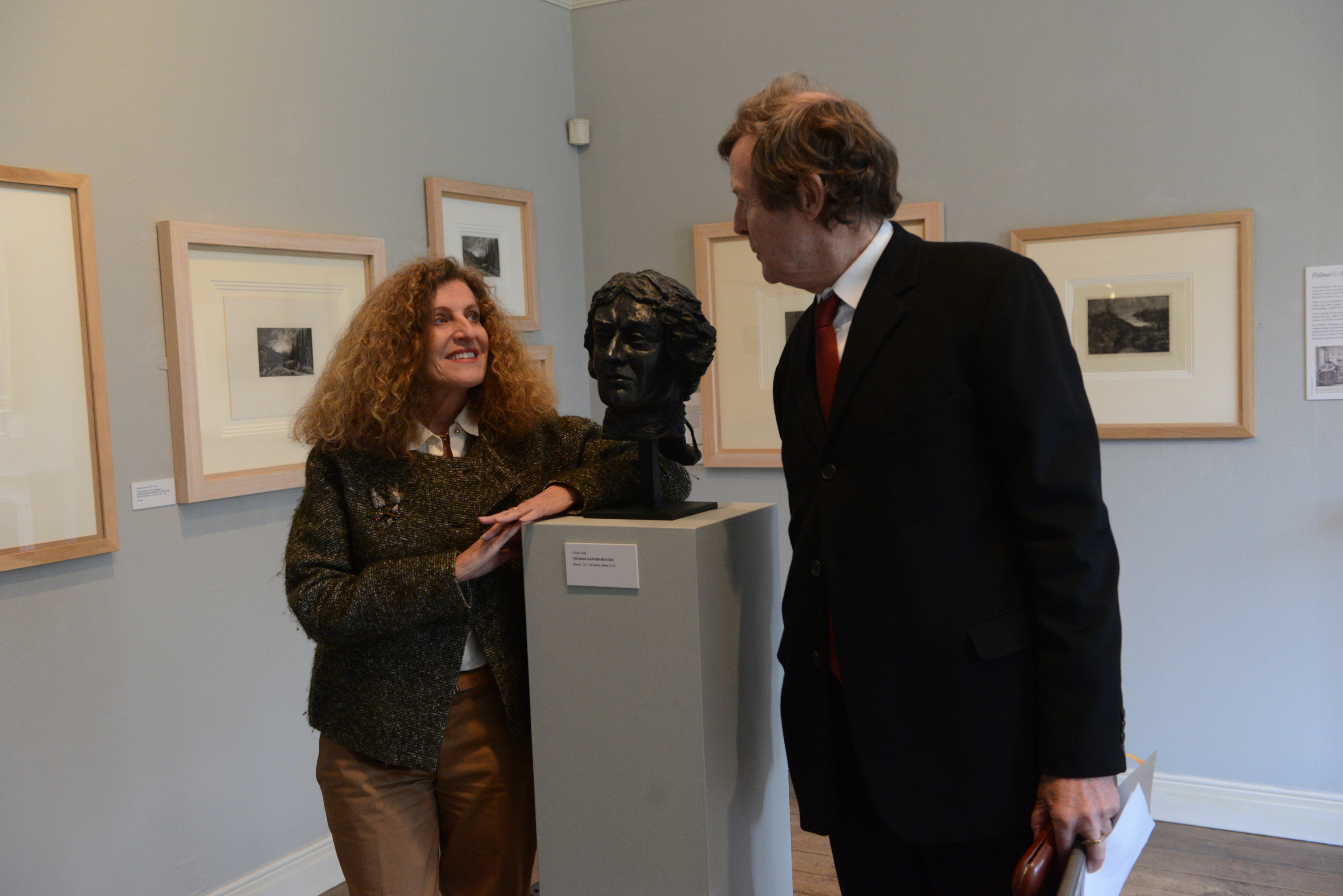 The project, helped by a generous donation from the editor in chief of US Vogue, Anna Wintour, is in support of Gainsborough House’s ambitious plan to create a new modern gallery and function space behind the existing house and garden. Nicole Farhi has created a limited run of ten busts for the project.

It’s clearly a commission of great personal importance to the fashion designer and sculptor, whose husband, playright Sir David Hare, spoke of ‘one artist paying tribute to another across a distance of 300 years’. 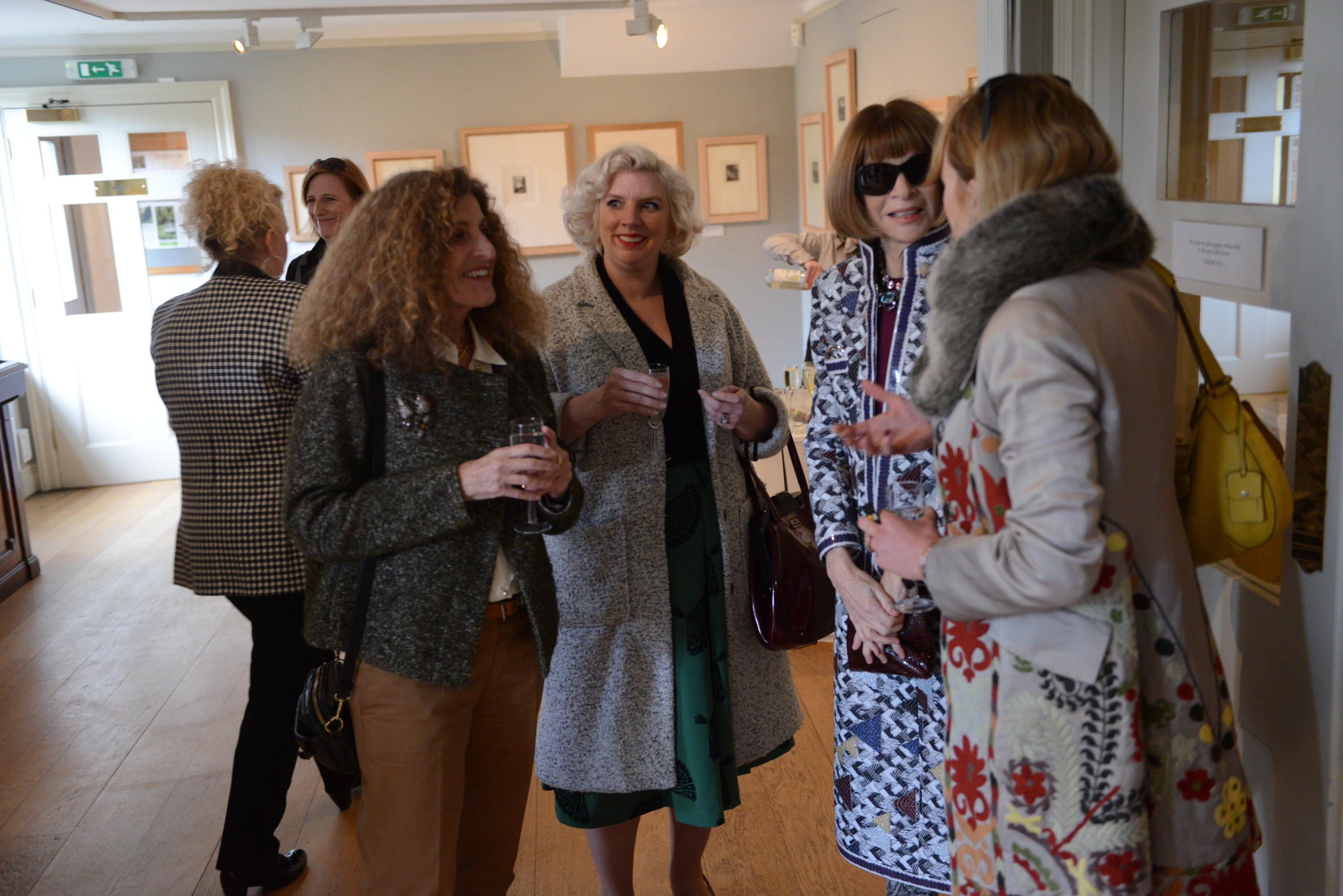 There are strong links between Gainsborough’s House and the fashion world, with other international names like Vivienne Westwood already linked with the artist and his childhood home. Nonetheless, to draw the most powerful woman in fashion to this afternoon celebration was a great boost for Gainsborough’s House and the team behind its ambitious plans. 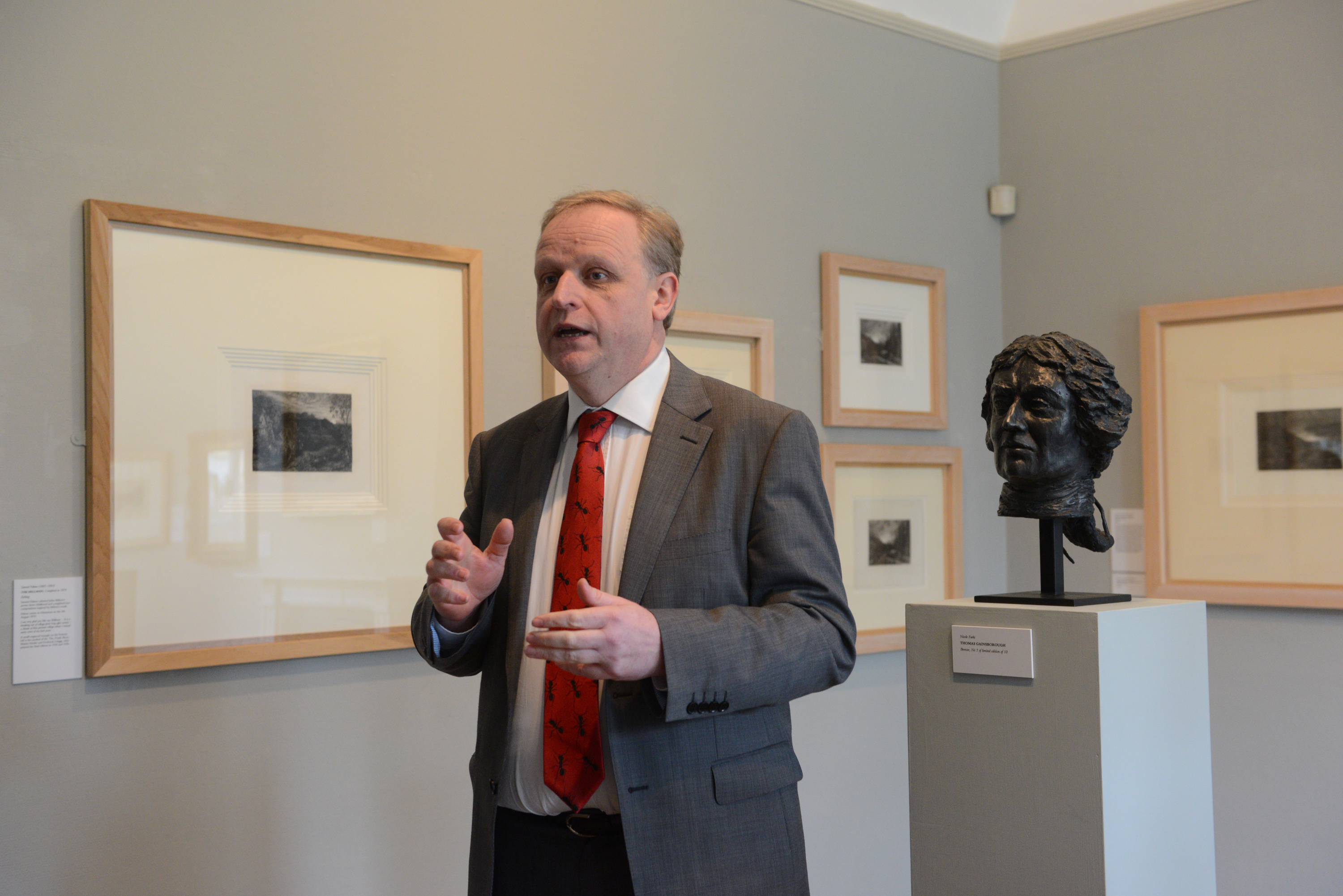 In his speech, Sir David Hare referred to that magic moment in the creation of great art “when it transforms itself into so much more than the process of its making”. It feels like that moment has come for Gainsborough’s House. We are delighted to be working with them.