Back in the streets

It was an era when the riders of companies had the biggest influence on the boards they personally skated, and this was the era my love affair with skating began.

It was before the X Games and video games like Tony Hawk’s Pro Skater catapulted the sport into the public consciousness. From that point the mainstream brands started to take notice of the counterculture and anti-establishment identity that skating was founded on, tapping into the tribes to sell their brands to a wider audience.

Vans was established in 1966 by a group of Californians who were made famous in the film Lords of Dogtown. The shoes had always been a go-to for skaters and surfers alike; fast forward twenty years and you now see as many pairs of Vans old school on the high street as you will Nike Air Max.

Another big brand player which strengthened its appeal is Adidas. Perfectly set up to break into the skate shoe market back in the early 00s with their ‘Originals’ strapline, they started to recruit some of the hottest and most sought-after skaters who had built their careers around unique style and originality, thus fitting perfectly the Adidas brand and its overarching marketing strategy.

Every so often I like to take it back to its roots by visiting some of the early concrete parks like Royal Oak near Westminster, and seeing first hand the things that inspired me to experiment with art and design, in the long run setting me on the journey to becoming the creative I am today.

Often in our work we look to other businesses, cultures and organisations to seek a different perspective or angle, or to simply get inspired!

By using Spring’s cultural expansion grant to take my annual pilgrimage and absorb the London skateboard scene; seeing some cool graffiti, the fashion, and what brands are hot and not, I found inspiration in the culture sparked my interest in design over a quarter of a century ago – and got a few tricks in myself of course. 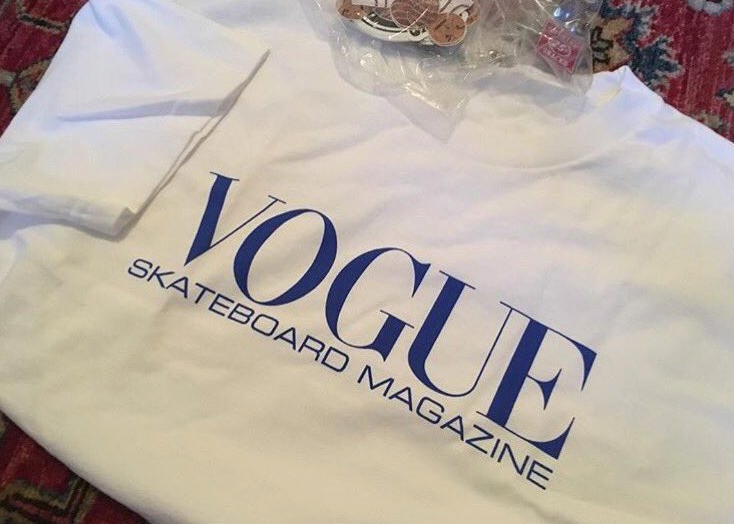