Paradigm Trust is a multi-academy trust with schools in East London and Ipswich, and Spring is working with the Trust to increase the number of applications to four of these schools.

We planned, created and implemented a communications programme to increase engagement and improve perceptions of the schools amongst prospective and current parents. This includes a social media campaign to share positive news stories and information, creating branded school essentials such as PE bags to increase visibility in the community, and other initiatives such as using a local artist to create a striking mural to highlight the presence of one school, and working with the children at another school directly to create new signs for their railings.

Just over one year into the two year contract we had achieved 84% of our pupil target, built a solid social media following to communicate both Paradigm’s key messages and news from individual schools, and had over 20 pieces of publicity in media local to the schools. In the second year there was a 44% increase in social engagement, a 48% increase in people reached organically and 656 new pupils joined the schools. 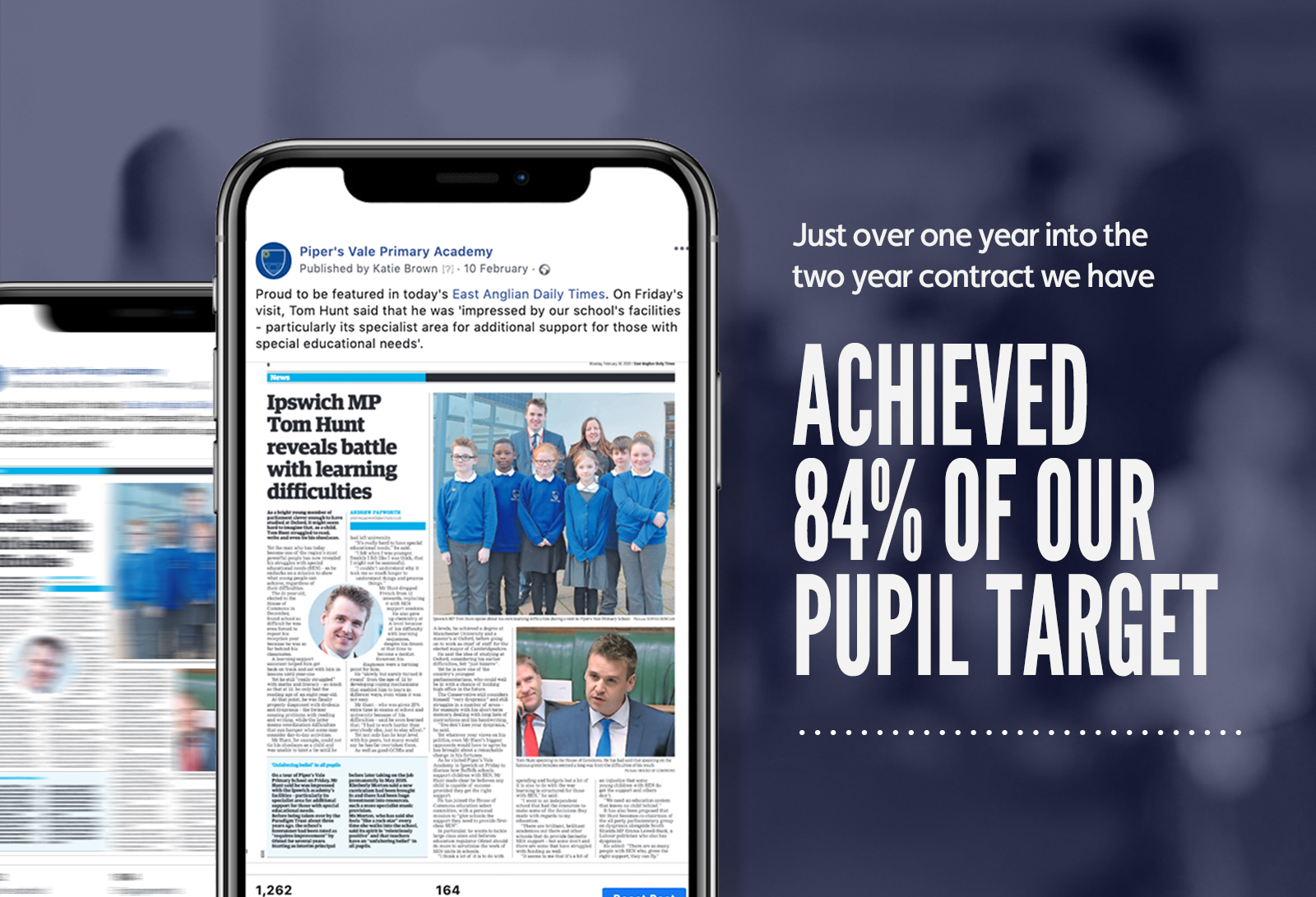 A social media campaign to share positive news stories and information, which has achieved an engagement rate of 7.86% – three times the average 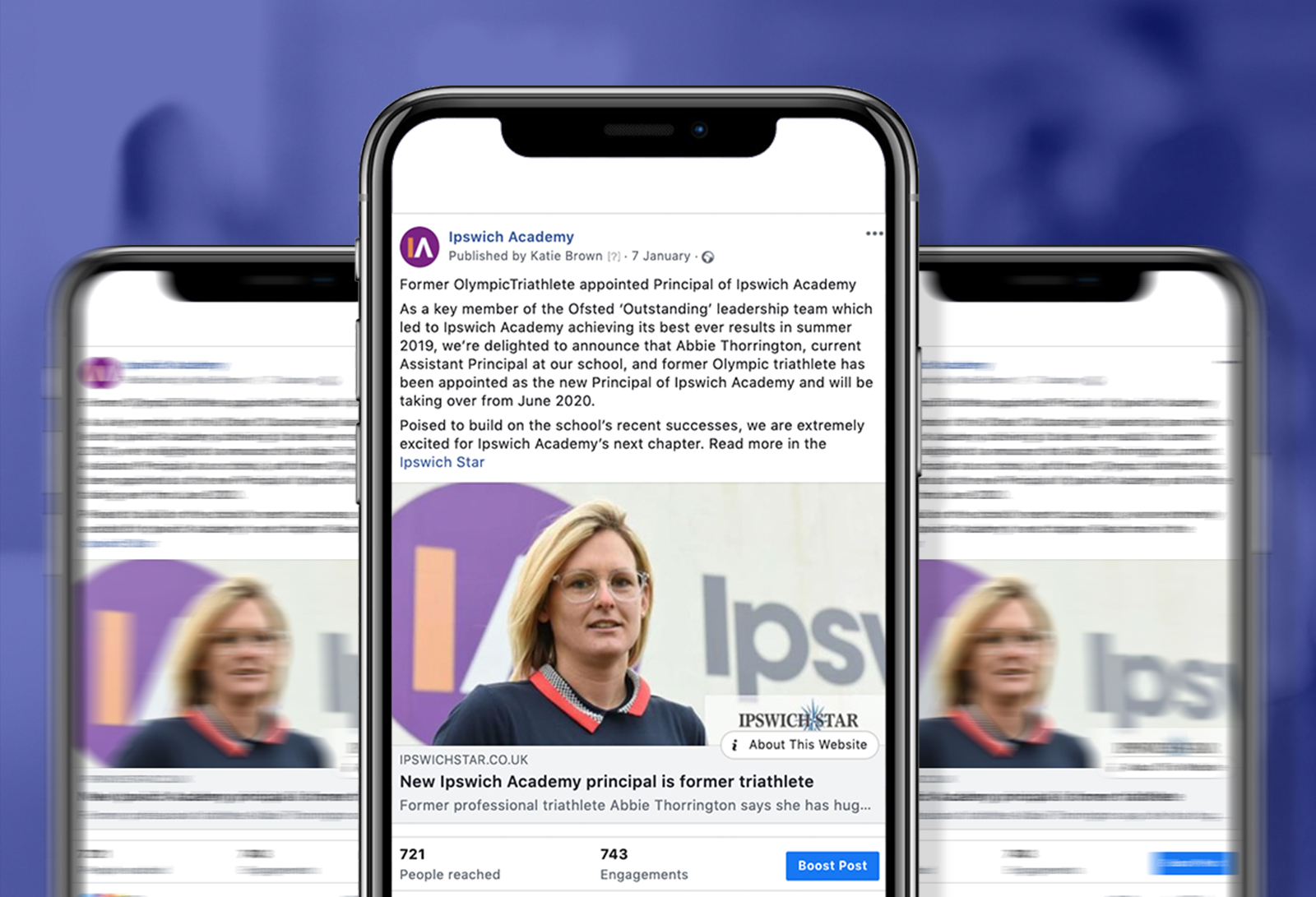 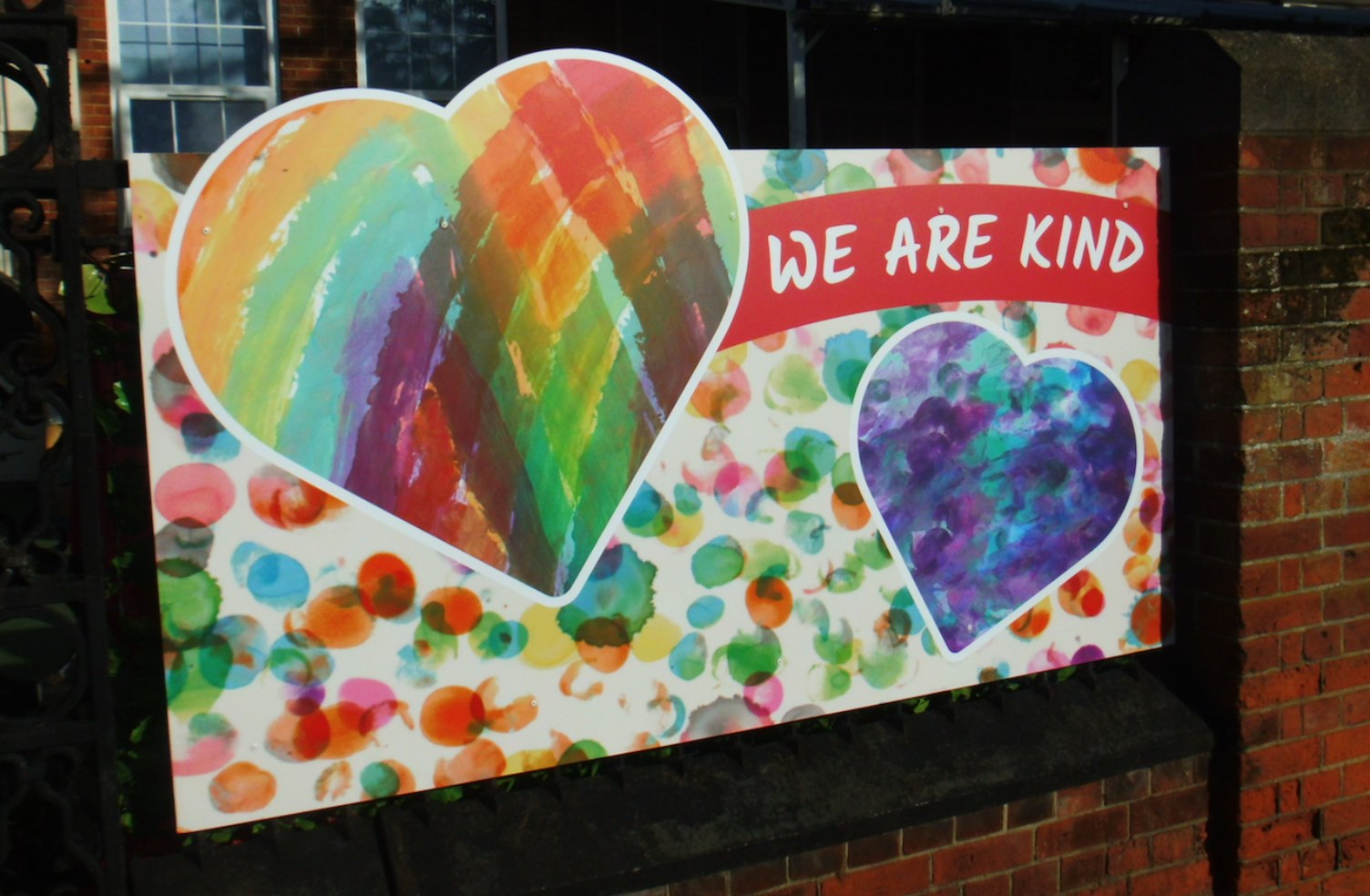 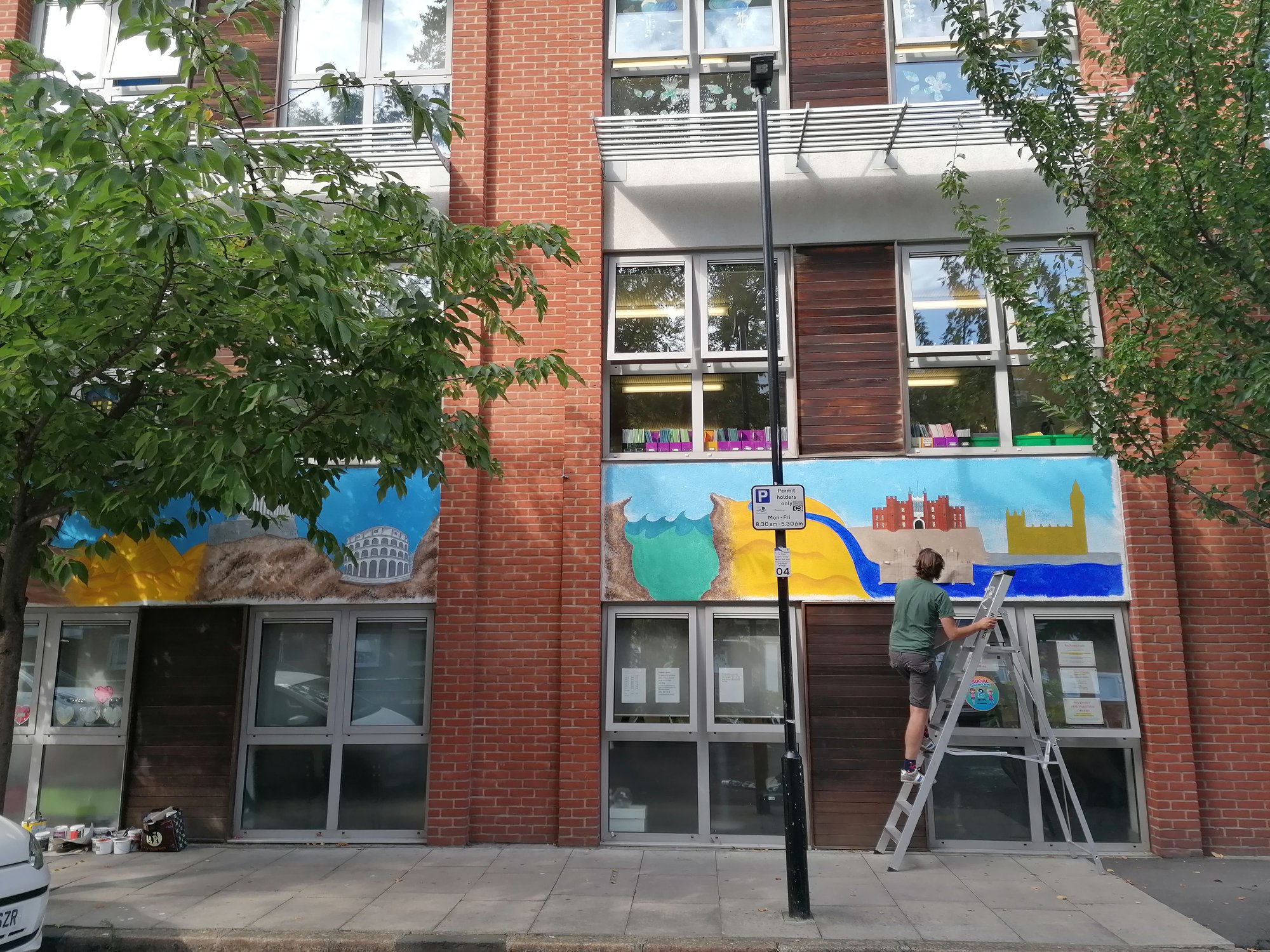