Champions of the Tale

Spring clients National Trust have been declared the fourth best storytelling brand behind Apple, Help for Heroes and the BBC. 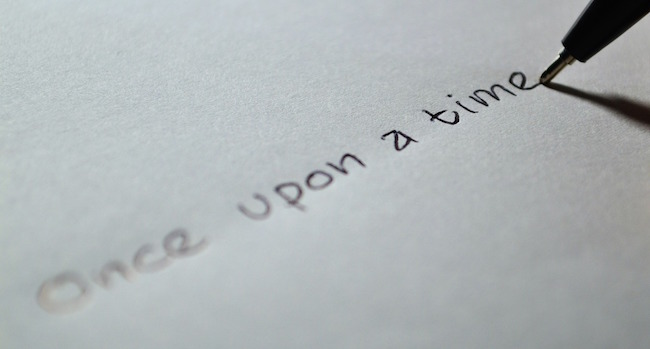 For the past five years Aesop, an agency that specialises in storytelling, has conducted a survey to discover the UK’s top storytelling brands; quizzing over 2,000 people about 175 brands. The 2017 results have just come out, and National Trust have been voted fourth, ahead of companies including Nike, Google and Sky.

I’ve spoken before about the importance of storytelling. How having a strong narrative is one of the most effective ways of connecting with your audience and demonstrating the purpose of your brand. The reason being is because as a species we are drawn in by stories, believe in stories and are inspired by stories. Terry Pratchett once speculated that man would never have gone to the moon if we hadn’t told stories about it for centuries before.

Having a strong brand narrative can help ride out any short term negativity too. The survey revealed that despite a rough year for the Conservatives (Boris, Brexit, and a billion pounds for the DUP after the General Election) and Ryanair (think thousands of cancelled flights) the overriding emotion consumers identified for the brands were ‘Successful’ and ‘Disciplined’ respectively.

Christmas is a particularly resonant time for stories, with so many traditions and memories wrapped up in the season, which is why commercial channels are pumping out lavish festive ads at full steam. So from monsters under the bed to animated carrots doing their best Indiana Jones impression, we find ourselves caught up with these micro-epics, which aim to emulate John Lewis and become part of our own Christmas story. The best examples are always an extension of the overarching brand narrative.

However, a word of warning. Having a story is great, but if it isn’t told in the right way then it will be at best wasted, at worst detrimental to your business.

You can see the full survey here. And if you’re looking for help in finding – or telling – your story get in touch.