Erika chooses her top design of 2016

Recently, the DBA – the design industry’s trade association – asked four of its board directors, including Spring’s co-founder Erika Clegg, to name a design they had admired in 2016. 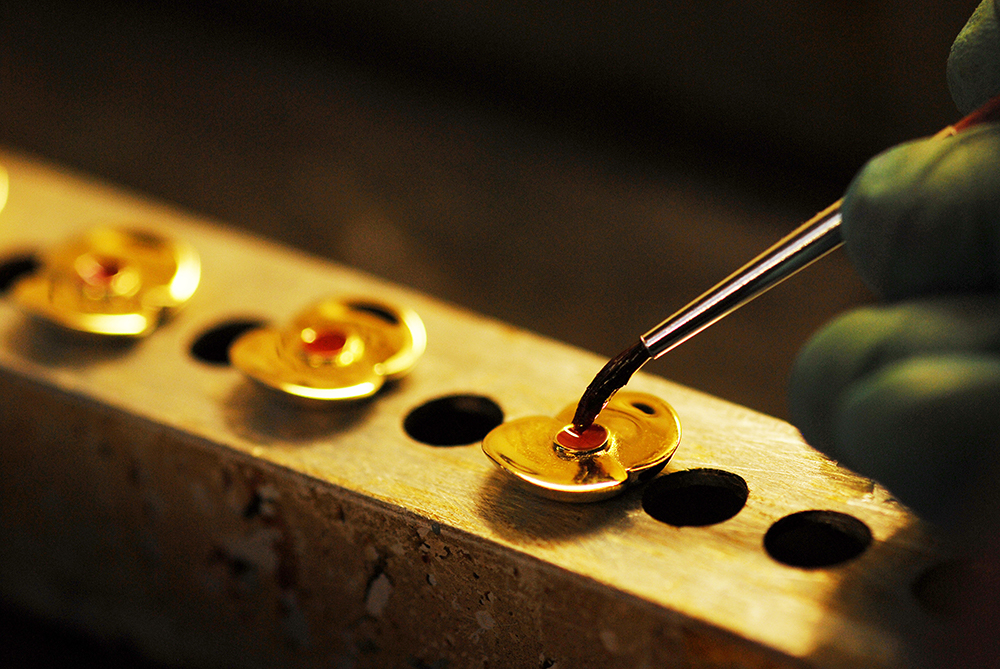 Erika chose the limited edition, hand-made brass poppy pin released by the Royal British Legion for Somme 100 as her 2016 design highlight, and said:

“Formed from British shell fuses collected from the front line, the brooches’ red-enamelled centres are partially made of battlefield mud. Each is dedicated to a life lost, coming with a certificate with a soldier’s details. It’s also a smart, modern looking piece of jewellery. I think this is exceptionally thoughtful design with real emotional punch for which the Legion should be commended.”

Read the rest of the article here.