As summer approaches, the East is gearing up for another season packed with world-class cultural events. 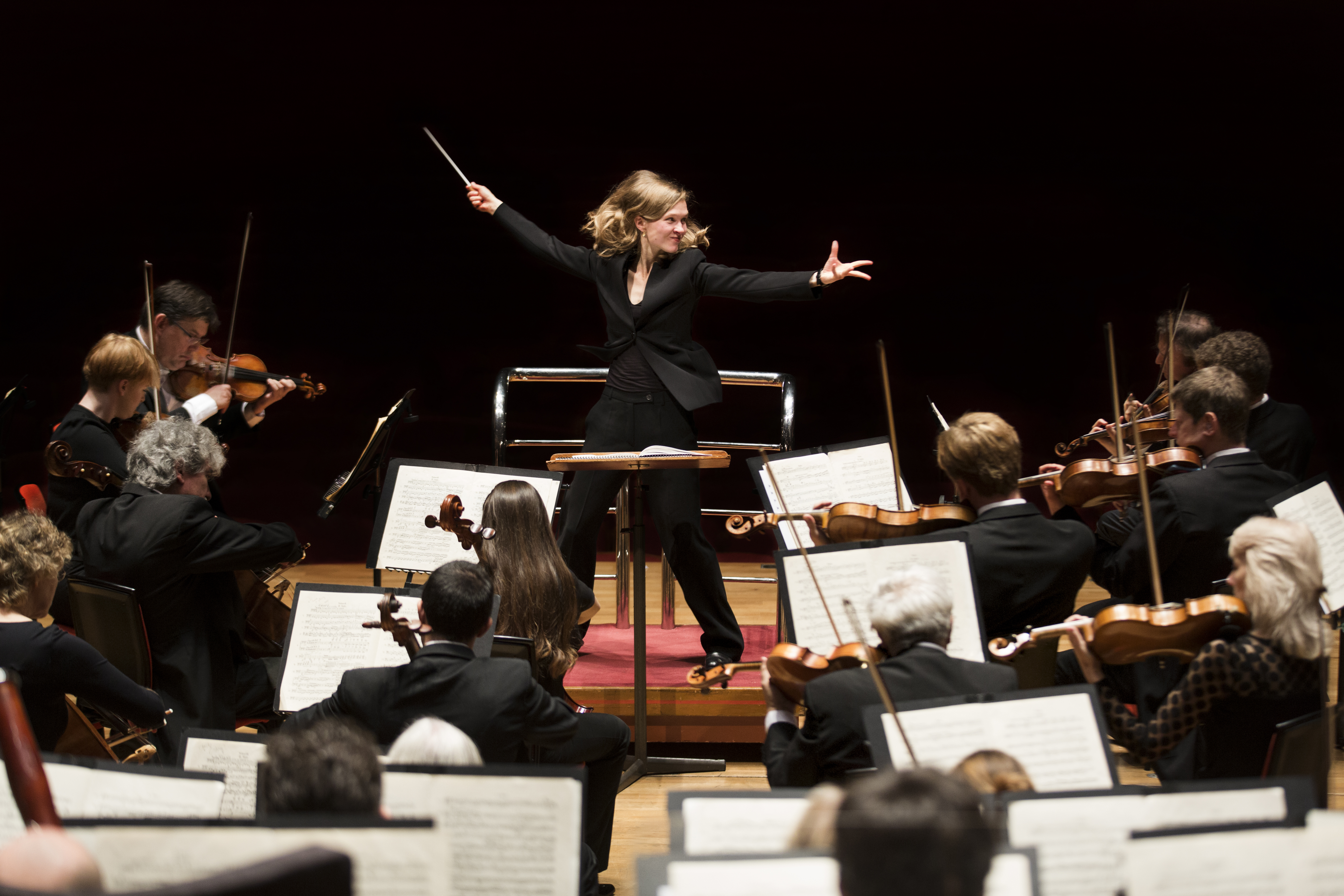 Spring’s cultural tourism project, Look Sideways East, has drawn together its cultural highlights for the summer, bursting with must-see festivals, exhibitions and events for visitors from both near and far, and we thought we’d share them.

Pulse Festival – Ipswich. 1-10 June 2017. Part curated, part open application festival, offering inspiring contemporary theatre across a variety of genres, from theatre to dance and everything in between.

Aldeburgh Festival – Snape Maltings.   9-25 June 2017. The world famous Aldeburgh Festival turns 50 this year and celebrates with 17 packed days of classical music, walks, talks, films, exhibitions, over 30 non-classical events at The Pumphouse fringe and  free music every lunchtime on the beach.

Felixstowe Book Festival. 1-2 July 2017. Now in its fourth year, patron Esther Freud describes this bright, breezy and diverse literary festival by the sea as “a flourishing festival, with a programme to catch the imagination.” 2017 programming largely t.b.c. but will include Stella Rimmington and Louis de Bernieres.

Latitude – Southwold. 13-16 July 2017. Latitude Festival is now in its second decade and showcases world-famous artists alongside the hottest up-and-comers, plus a huge offering of family friendly theatre, dance, film, cabaret and literature.

FolkEast – Glemham Hall. 18-20 August 2017.  This independent celebration of world-class folk music at glorious Glemham Hall is full of heart and humour. “One of the best world music, roots and folk festivals in the UK” – Guardian.

Noirwich – Norwich.  14-17 September 2017. Britain’s boldest, bloodiest crime writing festival returns to the medieval lanes of Norwich – a killer chance to hear from and meet both the leading and top emerging names in crime fiction with talks, Q&A’s and workshops.

Paul Nash at the Sainsbury Centre – Norwich.  Until 20 August 2017.  From his earliest drawings to his iconic wartime paintings, this exhibition explores Nash’s central role in the development of modern British art

Gainsborough-Constable Trail.  Suffolk. Launched Spring 2017.  Both artists called Suffolk home and this new trail guides visitors around ten locations of historic importance and the landscapes that inspired them, including Gainsborough’s House, Flatford Mill and Christchurch Mansion.

Nelson at Norwich Castle. 29 July–30 September. A collection of the most extraordinary and potent objects connected to Admiral Lord Nelson, reflecting his naval victories, his relationships and above all his affection for his native county of Norfolk.