One minute to rule them all

Welcome to the world of One Minute Briefs (OMB), a Twitter community with an overwhelming amount of creativity and support that I became a part of last year.

Each weekday, @oneminutebriefs  posts a topic to advertise, ranging from #worldteachersday to #buckets. Entries are retweeted, allowing your idea to get more exposure, and later in the week the best ads are selected as winners. It’s all in the name of good fun but often OMB has partnered with causes or organisations to use creative forces for good.

A recent campaign with an exceptional reach on social was to help fundraise for a little girl’s fight against cancer (do check out @LyttleFight on Twitter and donate). There are some truly brilliant ads created on a weekly basis and it’s the supportive nature of OMB that allows these ideas to get shared. I started with OMB back in February and after a few entries I got my first win (#rednoseday) and boy was that a buzz! There have been some fun collaborations with fellow Springers such as Glen’s idea of pulling a pint for #4PMfinish and Su’s typewriter idea of ty-ping!

By August I was celebrating my 10th win by baking my classic New York Cheesecake for the studio and my #bellybuttonpeircings entry had made the cut into the One Minute Briefs Vol.2 book! Next up would be the annual One Minute Brief Live event where ‘OMBles’ come together to meet up, network, hear some great talks and take part in the One Minute Brief live tournament.

If I was going to stand a chance in the tournament, I was going to need to train beyond my daily OMB. Cue George, Lynton and Glen with the OMB Boot Camp idea. At random moments in the day I’d be surprised with a word and a stopwatch. To get me to think faster, I was sometimes reduced to 30 seconds, the thought being that less time would prepare me for quicker thinking. Things were going well.

On the night of the event, the time came for round one. Ready? Fish n Chips … and GO!

Clock’s ticking. Heart pounding and staring at the page I froze. C’mon brain, gimme something! Nothing.

Seriously? Nothing?! OK, what’s in the reserve? What about my training?

Well, as it happened I had to set off earlier for London that night without my support team of George, Lucia and Lynton who at this point were staring in horror at a paralysed me (and taking pictures). George had supplied me with a stack of Post-It notes with topics to make the most of the hour train journey and as it happened ‘fish ‘was one of the 60 I had gone through. A fish as a keyhole shape and a ribbed chip for a key, my entry became ‘unlock the key to great fish and chips’. A Win! Yes! Well, perhaps more accurately a win by default. My opponent had drawn a blank; quite a few of them in fact, and left them crumpled on the floor. Regardless, I was through to the next round. Unfortunately, my road to supreme victory would be detoured as round two was lined up for much later in the evening, just past the last train back to Ipswich. I had to withdraw.

But between my win and heading home there was a wonderful round of one minute speed networking and numerous mini presentations. There were inspirational talks from industry leaders and budding creatives alike.

That’s another beautiful element of the OMB community, its inclusivity and positive nature are constantly maintained by everyone that calls themselves an Omble and I think it’s great to be a part of it. 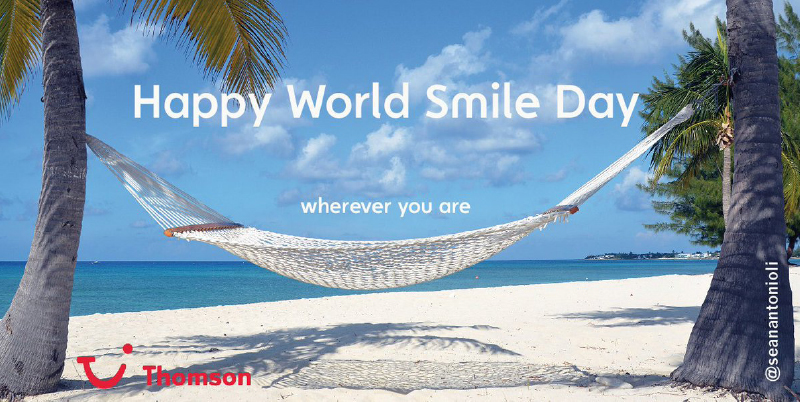