It seems there is always something corrupting the young. 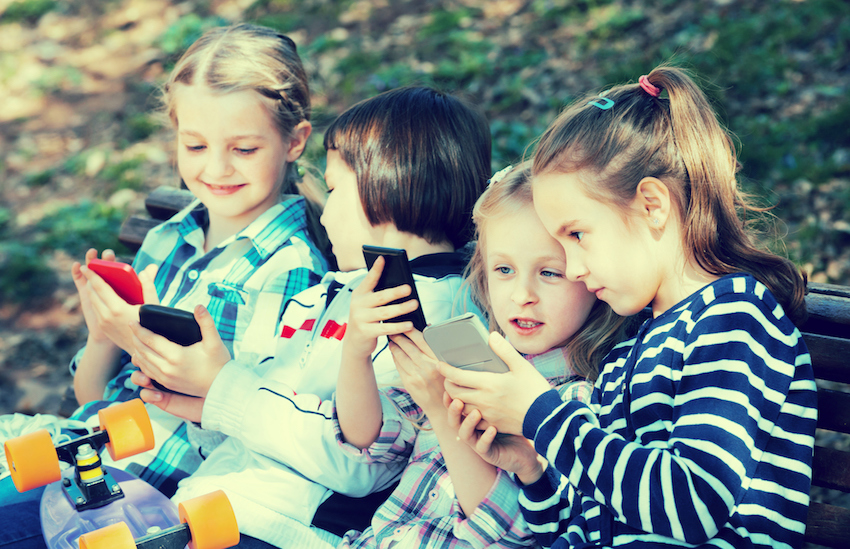 In my generation it was computer games; go further back in time and you’ll find the video player, rock and roll music, the talkies and even free access to books and plays have all had the accusing finger pointed in their direction. If you’d been about in Ancient Greek you’d have seen people denouncing Socrates for corrupting young minds.

Now many of society’s ills – obesity, mental health issues, crime, the breakdown of the family unit – are being laid squarely at the door of children spending time on phones and tablets.  There are calls from all quarters to limit (often drastically) screen time for children (though there is noticeably less clamour for the same treatment to be applied to adults).

Two reports on the subject have been released in the first two months of 2019, one by leading paediatricians, one by the UK’s four chief medical officers. The first revealed there is little evidence screen use for children is harmful in itself, but it shouldn’t interfere with family time, eating or sleeping. The second report concluded much the same, adding that children should take a break from their screens every two hours.

But is it that easy?

Putting the phone down can be an uphill struggle, as they are deliberately designed to hold our attention. Take notifications as an example: 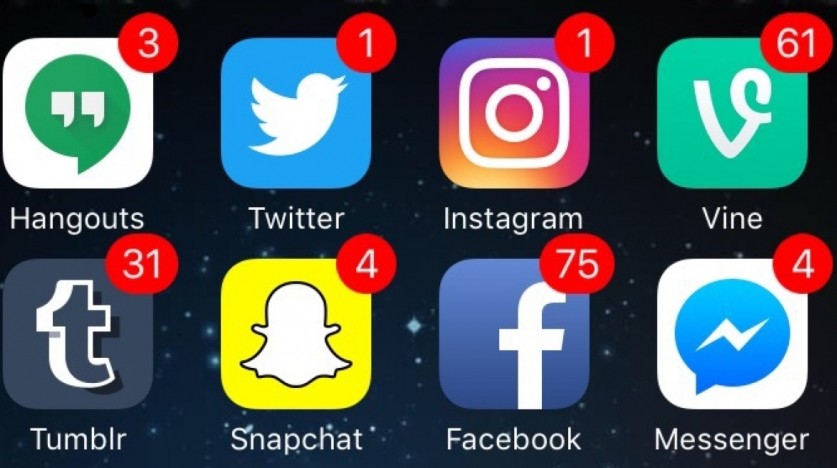 Have you ever wondered why the dot is almost always red? Well we’re hardwired to see red as a sign of danger, so we subconsciously want to get rid of it as soon as possible. The only way to do this is by opening the app.

Many games use time limited micro-rewards to encourage continuous play. Leveraging fear of missing out, games such as Farmville, League of Legends and Clash of Clans all reward players for playing, so every moment you’re not online you’re not earning rewards. Even worse, your competitors are all getting these prizes, giving them the advantage and leaving you behind.

And what about the ellipsis that is used in many messaging apps? Those three jumping dots that indicate something is coming. It’s the equivalent of a cliffhanger in a soap opera …

… we have to keep watching because we need to know what’s going to happen next. It’s the same for the spinning circular arrow – as long as we know there’s the chance of something new on its way the small screen will hold our attention.

These are just a few examples of the techniques the app designers use to keep us using our phones. Of course, design should, and can, be used as a solution to the challenges raised by excessive device use as well. The question is, do tech companies feel the need to do so?