We make it to LAND

To celebrate the 50th anniversary of The Landmark Trust, Sir Antony Gormley created a series of sculptures entitled LAND. Five life-size statues have been placed around the country at Landmark Trust properties and hearing that one of them would be placed just down the road in Aldeburgh, a few of the Springers decided to go on a cultural road trip to the Martello Tower.

Bex, Lynton, Nikki HG, James and I jumped in the Springmobile today for a lovely sunny drive to Aldeburgh and a talk at the top of the Martello Tower. We entered the Tower by crossing the bridge (which covers the half of the moat that is still in place) and climbed the stairs to meet our tour guide. He spoke to us about the interesting history of the building, constructed at the start of the 19th century as part of our island’s defence against Napoleon. The building itself is imposing, but beautiful, with Aldeburgh beach on one side and the River Alde on the other.

Sir Antony Gormley’s iron sculpture stands on top of the Tower, facing the original location of the village of Slaughden which was lost to coastal erosion as so much else has disappeared along our coast. It was put in place in its already rusted condition – a reflection on what the elements can do to human endeavours.

For many of us, this was the first time we heard about Landmark Trust properties being open to the public for holidays and breaks away all over the world. We know where to hold the next Spring summer party! 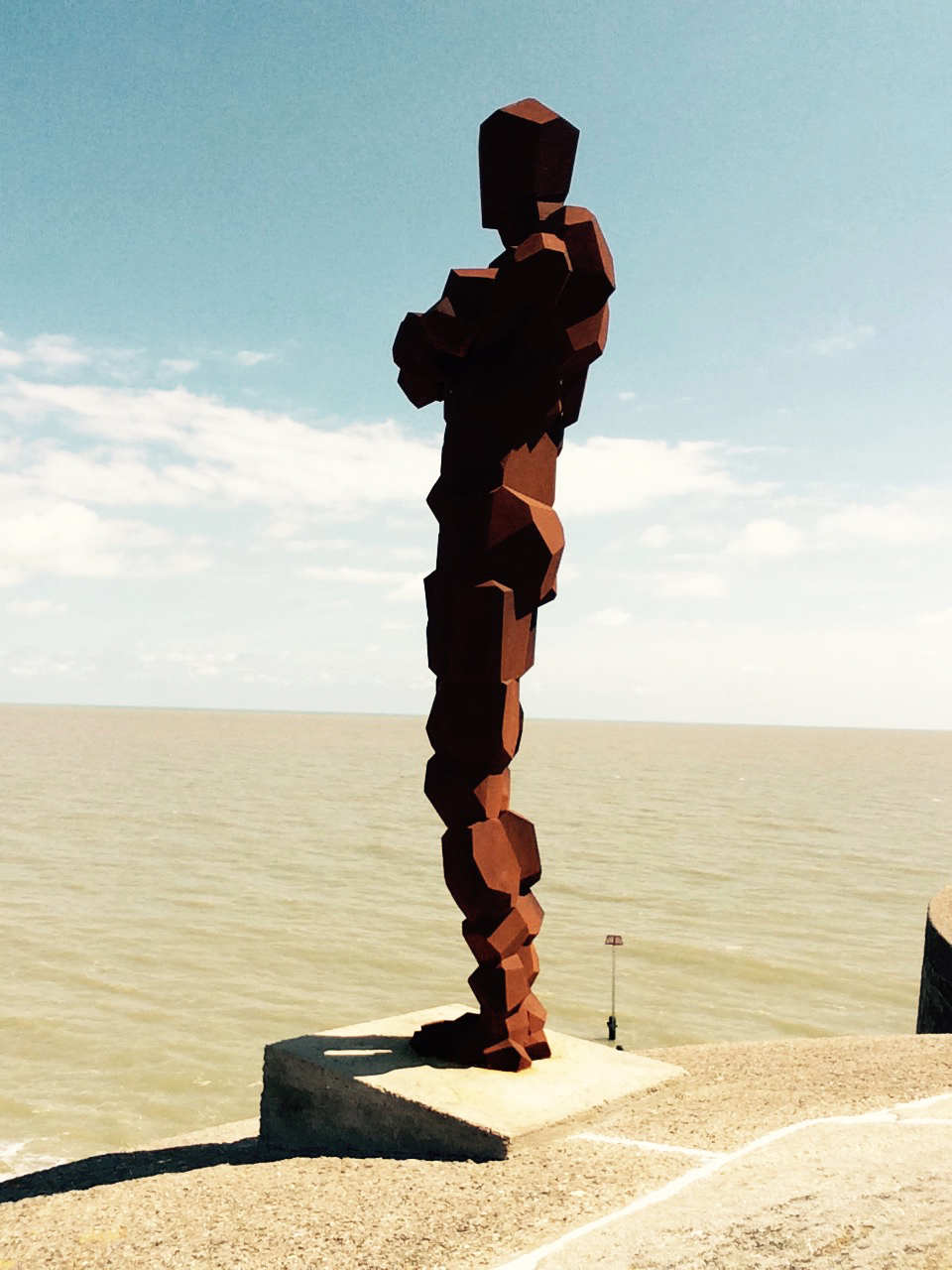 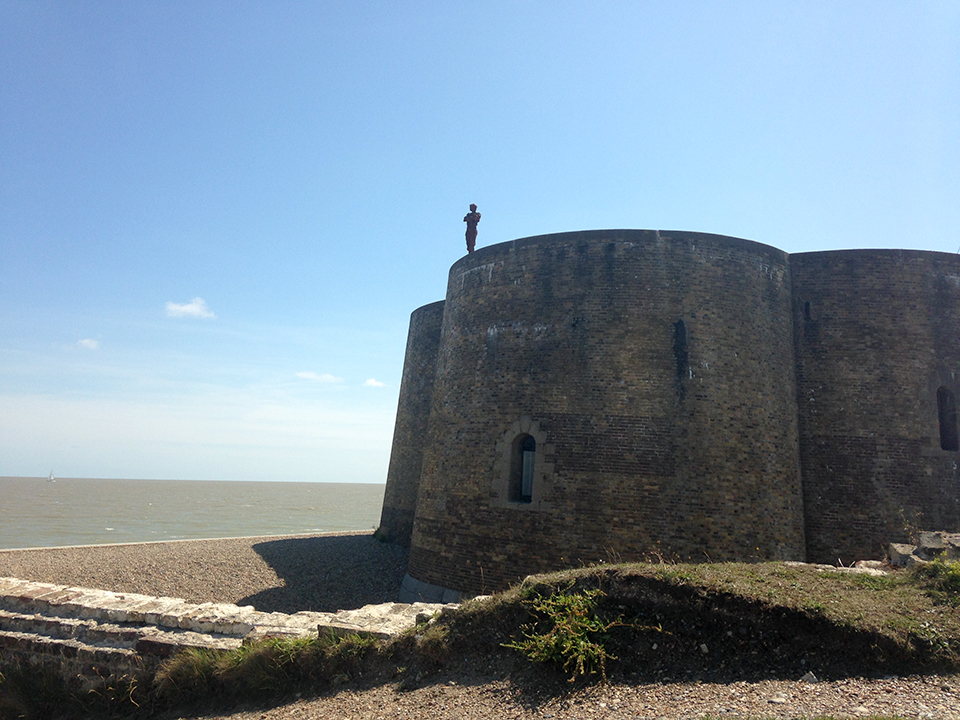