Where we're going we WILL need roads

Self-driving cars are being taught the rules of the road on the streets of the West Midlands. 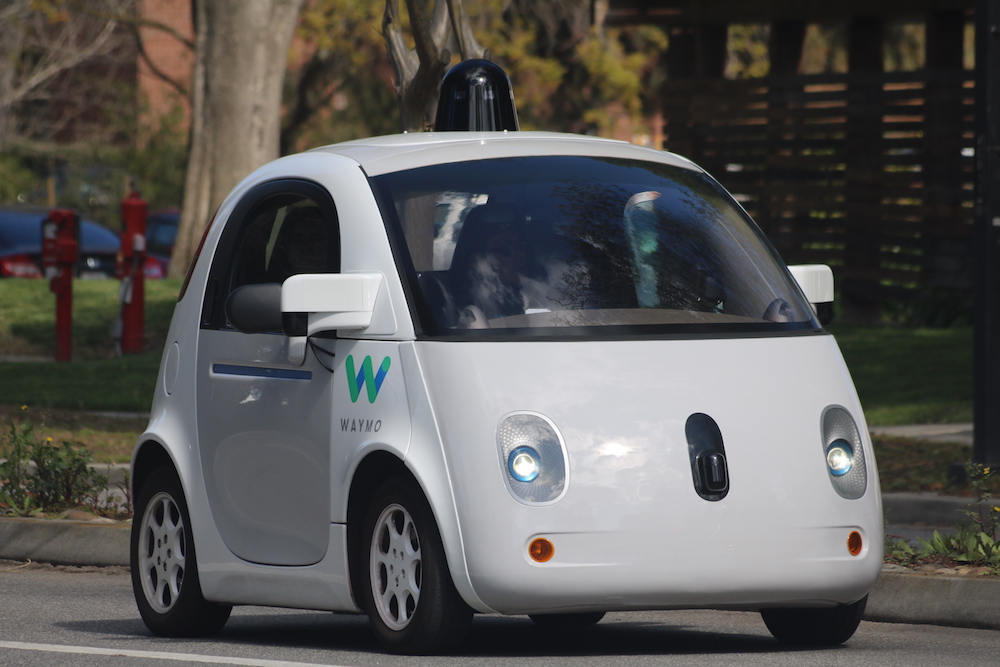 Usually when you picture self-driving cars they are pootling around on the sun-baked streets of San Francisco or the arid roads of Arizona. But the UK isn’t being left behind, and the West Midlands Combined Authority (WMCA) has recently agreed to be a test region for a new platform, called INRIX AV Road Rules.

This software is designed to allow authorities to send, validate and manage traffic rules and regulations that Automated Vehicles (AV) will abide by on public roads.

It’s aimed at being an easy way to digitise a district – highlighting essential road features such as speed limits, pedestrian crossings, school zones and lane markings, that aren’t easy to detect with current systems.

There are just seven regions in the world which are taking part in this pilot scheme, and the West Midlands is the only place in England to have been chosen. The project will run in parallel with real-time CAV testing on selected roads in Birmingham, Coventry and Solihull.

The Autonomous Vehicle revolution will take decades to come, if indeed it ever does, but being involved in schemes such as this will keep the UK at the forefront of digital innovation, and ensure we are well placed to reap the benefits – both those that have been predicted and those that are unforeseen.